Nicki’s Story About Her Winning a Battle 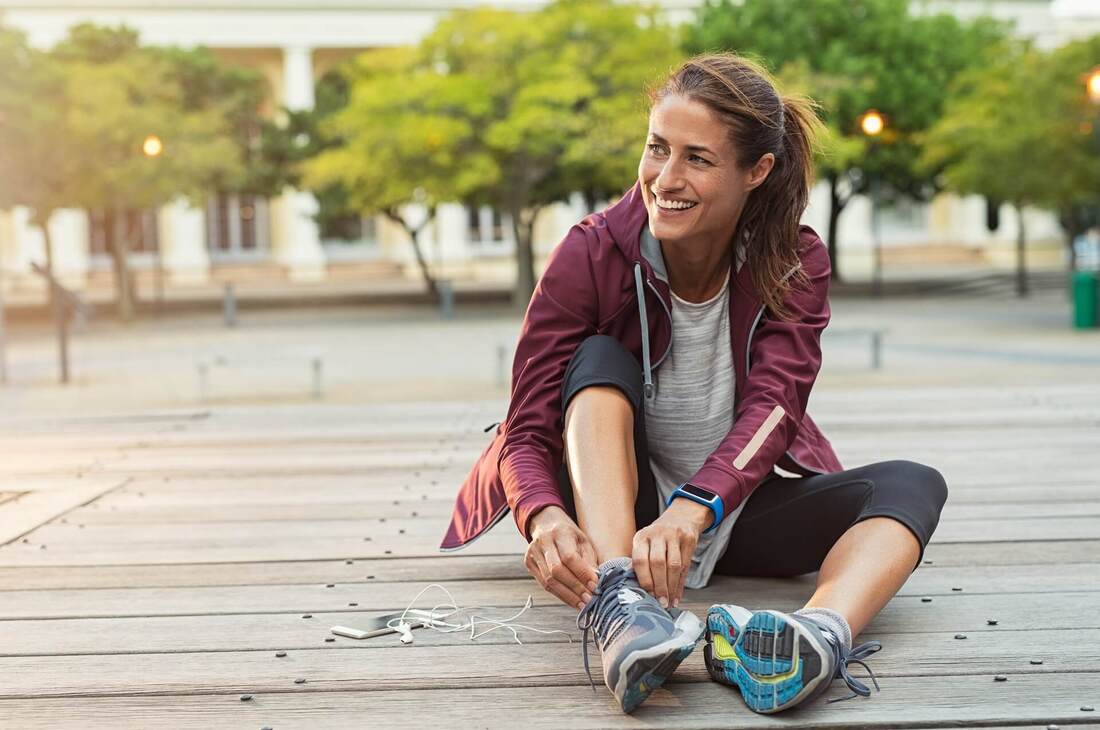 Nicki’s life was turned upside-down when she was diagnosed with breast cancer at the age of 35. All her other plans and activities stopped and for a year and a half and there was only one priority – to go through all the therapies, heal and survive disease-free. Luckily, her type of cancer was hormone-sensitive, which gave her a lower chance of relapse, as long as she took estrogen-blocking medicine. Although the estrogen-blockers were life-saving, they meant that she was effectively in menopause at the age of 36. She soon began to experience vaginal dryness and itching, sex became painful and uncomfortable. She used lubricative gels but they were a hassle to constantly apply. Her gynecologist recommended a local estrogen cream that was safe for cancer survivors, but she was afraid to use it out of fear that there is even the tiniest chance that her cancer would relapse.

While attending a conference, Nicki’s gynecologist heard about and recommended to Nicki a new treatment that has shown great clinical results in menopausal patients. The treatment was called RenovaLase® and involved a laser procedure that worked by stimulating the renewal and regeneration of the vaginal mucous tissue. It was hormone-free, so she was very eager to try the procedure. Her gynecologist recommended a doctor who had done a clinical study on RenovaLase® for improving the symptoms of vaginal atrophy (genitourinary syndrome of menopause) in menopausal women. She had a couple of treatments at the hospital. She has already started noticing subtle changes a couple of weeks after the treatment.

During the couple of months following the treatments, the feeling in her vagina has completely transformed. She didn’t feel dry and itchy and has started to have and enjoy sex again. She opted for yearly follow-up sessions of RenovaLase® to maintain optimal results. She became a vocal supporter of the treatment, as she was convinced her experience could help so many women to regain a better quality of life.
Back